Luxembourg movie: Sawah at the EU Film Festival in China

The award winning Luxembourgish film Sawah, directed by Adolf El Assal, was shown during the 12th annual edition of the European Union Film Festival in three different cities in China: Beijing, Shanghai and Shenzhen. The director, Adolf El Assal, was born into an Egyptian family and raised in Luxembourg. He wanted to share with the public his personal experience: “While growing up, I was part of a very multi-cultural and cosmopolitan society. I always wanted to tell a story of a protagonist who lands by mistake in Luxembourg, just as my parents did. Plus, one of my biggest passions is telling stories with a comedic feel, but a serious background.”

Since its release in Luxembourg, Sawah continues to make the rounds throughout the world. The movie has won several international awards and has reached many selections at festivals. Most recently, the movie won the Cineuropa Award in Shanghai, organised by the European Union Film Festival in China with support from Shanghai local partner Dragontoon Cultural Media Group. 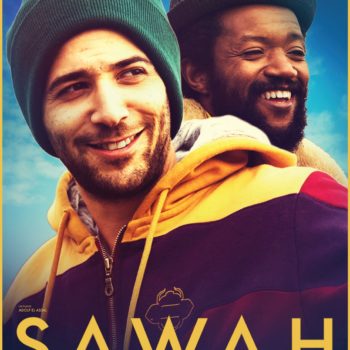