Richard Hsu was nominated as Foreign Trade Counselor in Shanghai by the Luxembourg Ministry of Foreign and European Affairs. With this nomination, Mr. Hsu is joining a network of well introduced businessmen who are helping to promote the Grand-Duchy of Luxembourg around the world on an honorary basis. His new role aims particularly at strengthening the economic relations between Luxembourg and Shanghai. Richard Hsu was born in Shanghai, spent his teenage years in Paris and Luxembourg, professionally trained in New York, Japan and South East Asia. Hsu advocates a balance between business, culture and city renewal, connecting the dots between various city stakeholders. His professional activities unfold within three main areas: urban/rural bridge, research on education and human cities and commerce/innovation/creative consultancy. Among his responsibilities, Mr Hsu is a co-founder of Pan-Asia Network, he is the TEDx ambassador to China, and a professor of practice at Tongji University of Shanghai. 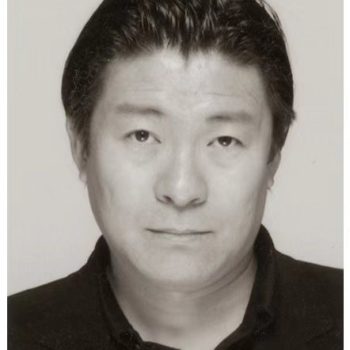