A start-up ecosystem for acceleration and growth 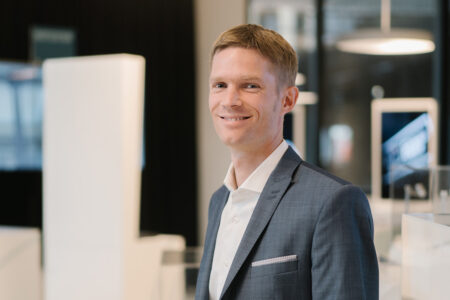 Let’s be honest – if we look at absolute figures, the Luxembourg start-up hub is still fairly small. “However, if we consider the number of start-ups relative to the population, Luxembourg ranks among the top EU countries,” Jonas Mercier, Startup Luxembourg Coordinator at Luxinnovation, points out. “The curve for start-up creations points straight upwards. Almost three quarters of our start-ups are less than five years old.”

One reason for this is a clear switch of the government agenda. “Since 2013, we have really focused on developing the start-up ecosystem,” says Michele Gallo, Director Digital Technologies and Start-ups at the Ministry of the Economy. “We have built a whole pipeline of tools that can help start-ups from their early days all the way to acceleration and scale-up.” 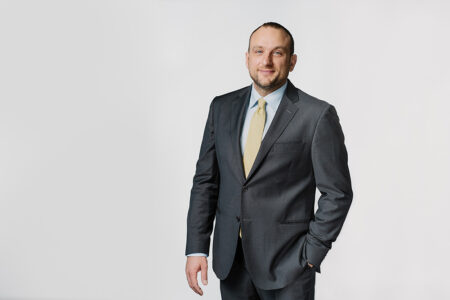 R&D and innovation subsidies, which can support companies with developing the first version of their innovative products, were complemented in 2016 with acceleration programme Fit 4 Start that offers start-ups intense coaching and equity-free funding that can go up to €150,000. “Fit 4 Start put Luxembourg in the international spotlight, and has attracted more than 2,000 applications from over 90 countries,” says Mr Mercier.

In addition to subsidies, Luxembourg has invested in several investment funds.

As a next step, the Young Innovative Enterprise support scheme can provide essential co-funding for start-ups to develop their sales and go international. “Financing is obviously key,” says Mr Gallo. “In addition to subsidies, Luxembourg has invested in several investment funds, including the Digital Tech Fund, the space-oriented Orbital Ventures and the Luxembourg Future Fund.” 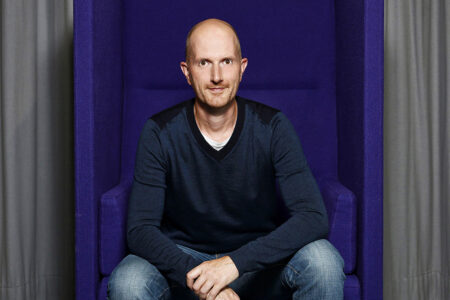 As the CEO of Luxembourg’s first tech incubator, Technoport, Diego De Biasio has been watching the development of the start-up community from the front row for over two decades. “Our deal flow has increased and diversified radically over the years,” he says. “In the beginning, most entrepreneurs came from our neighbouring countries, but today we receive a high number of applications from further away. Luxembourg is clearly on the map in the US, Asia and other European countries. The number of local entrepreneurs has also increased a lot.” He points out that the increasing number of start-ups that have succeeded internationally – Talkwalker, e-Xstream, Tadaweb, RCDevs, or Salonkee and Doctena, for example – inspire others to follow their path.

Technoport has also been joined by a number of other incubators and accelerators, of which many are private or public-private initiatives: the Luxembourg House of Financial Technologies (LHoFT), the Chamber of Commerce’s House of Startups, Paul Wurth Incub and Vodafone’s Tomorrow Street, to mention but a few. Private US accelerator gener8tor has also just opened its first European hub in Luxembourg.

On the international level, Mr De Biasio thinks that Luxembourg has a strong position. “If we compare what we do here with other regions, we definitely don’t have to be shy. Just at the level of Technoport, we were able to make it into the European or world top 10 University Associated Business Incubator rankings done by independent organisations.”

If we compare what we do here with other regions, we definitely don’t have to be shy.

“Luxembourg’s assets include an excellent digital infrastructure, recently boosted by our business-oriented high performance computer, and our exceptionally international population,” Mr Gallo points out. “Start-ups can easily build very diverse teams, and diversity drives innovation. Communication ways are short, and it is easy to get quick answers both from public authorities and from corporate decision makers. Timing is key for start-ups, so this speeds up their development.”

The start-up ecosystem is promoted internationally under the joint brand Startup Luxembourg, and highlighted at key international events and official economic missions. “We work to become further recognised at the international level and attract the best start-ups,” Mr Gallo concludes.