Ant Financial to set up in Luxembourg

Ant Financial Services Group, an affiliate company of the Chinese Alibaba Group, has confirmed Luxembourg as the location of its European hub.

The confirmation was made during Luxembourg Minister of Finance Pierre Gramegna’s mission in China this week (9-13 September 2018) which focused on sustainable finance and the strengthening of ties between Luxembourg and China. Pierre Gramegna met with the President of Ant Financial, Eric Jing, in Hangzhou to discuss the company’s international development strategy and the role that Luxembourg could play in this context. Shortly after his meeting with the Chairman and CEO of Ant Financial, Eric Jing, Mr Gramegna tweeted: “I am very pleased that Ant Financial, owner of Alipay, the world’s leading third party payment platform, has selected Luxembourg as their European hub to help connect their Chinese users with merchants in EU countries. ” 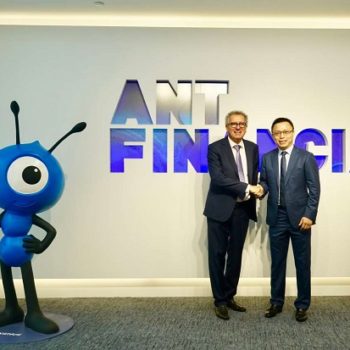