The Chinese investment group Legend Holdings has received the green light from regulators for its purchase of Banque Internationale à Luxembourg (BIL).

Legend Holdings announced last September it would acquire BIL’s 90% stake, worth €1.48 billion, from an investment vehicle owned by the Qatari royal family.

The Luxembourg state will keep its 10% stake, which finance minister Pierre Gramegna argued at the time aims to ensure continuity and give reassurance to the 2,000 BIL employees and its clients.

The state’s shares are worth €160 million and can be sold three years after the deal, with Gramegna further outlining no social plan would be rolled out within the timeframe.

The acquisition of the bank represents a long-term strategic investment for Legend Holdings, which has been listed on the Hong Kong Stock Exchange since June 2015. 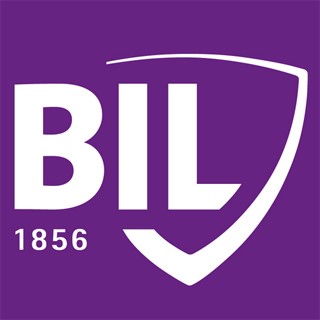